Jewish Bath and the Monument of First Transport in Tarnów 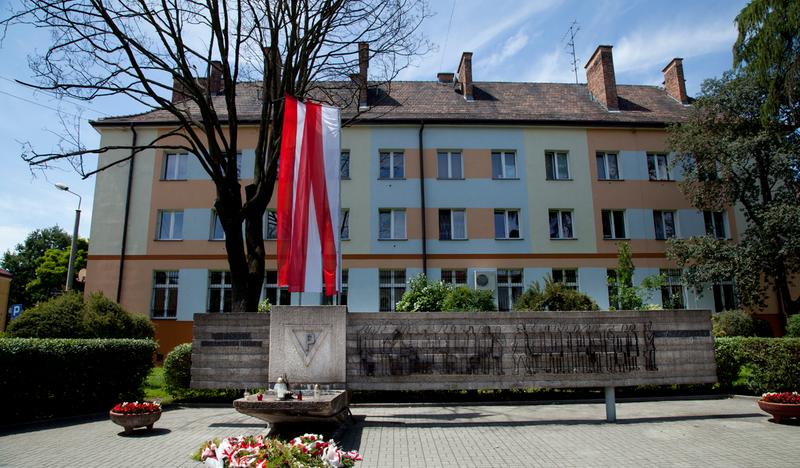 www.sztetl.org.pl
Show details
Mikveh – the Jewish ritual bath is located at former ul. Bożnic, today’s Auschwitz Prisoners’ Square.
The large building of the mikveh was erected in 1904. Like the nearby Jubilee Synagogue, it represented the Moorish style. During the occupation, in the building the Nazis kept political prisoners: Poles and Jews. After war, next to the bath a monument was installed, which commemorates the day (14.06.1940) of the first transport of prisoners to the Auschwitz-Birkenau camp.
Back

Jewish Bath and the Monument of First Transport in Tarnów 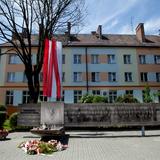 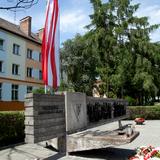 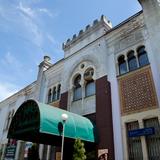