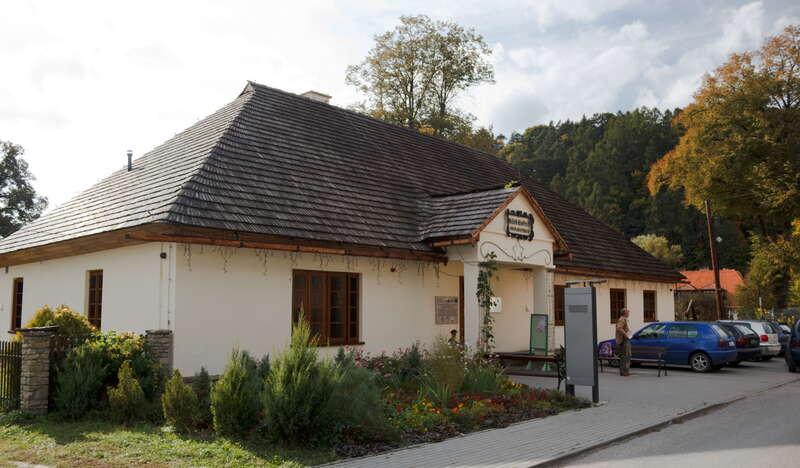 Show details
A place of meetings, discussions about history and a space where regional keepsakes are displayed. Among them are tools, costumes and photos.

The idea behind the creation of the place was to collect items that tell about the past in order to save the memory of the culture and customs of the region, and collect souvenirs. The project was born in 1956 by a group who belonged to the Circle of the Polish Tourist and Sightseeing Society. The most valuable exhibits that were obtained in the first few years include: a document which is a reproduction by Jan Matejko, who during his stay in Muszyna immortalised the wooden buildings in the Market Square, photographs of original regional costumes, a 16th century weaving workshop made without nails and a lantern of the night watchman, who, during celebrations, would play at the corner. The present building of the Museum is a reconstruction of a historic 18th century building commonly known as the “Inn”. Inside, you can visit a modern exhibition devoted to the history of the Muszyna State. In the halls of the museum you can admire souvenirs of former starosts, Muszyna townspeople, Lemkos and Jews living in this region. There is also a room devoted to non-professional art, headed by the works of Nikifor. The facility also has a modern conference and exhibition room. 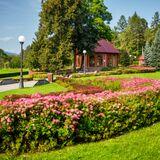 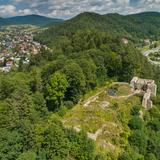 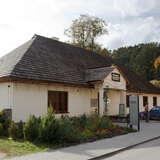