War cemetery from the First World War no. 376, Suchoraba 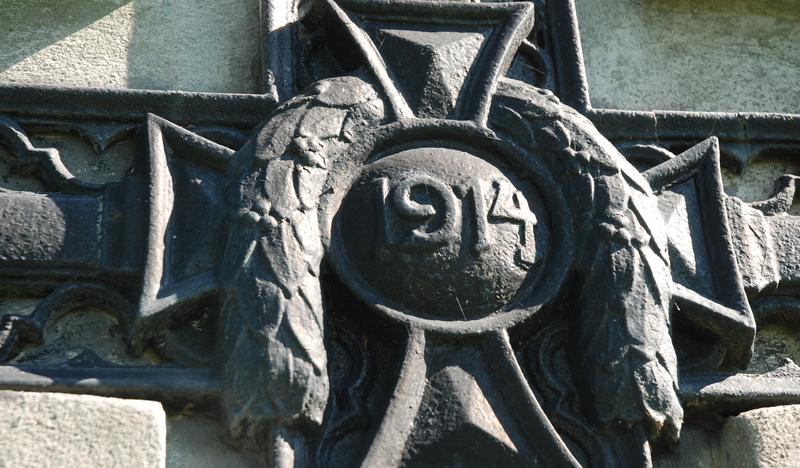 Show details
It was created in 1914 as a burial place of soldiers of the Austrian and Russian armies, killed in 1914 and 1915.
Shaped compositionally according to the project of Cpt. Gustaw Ludwig. Monuments on the graves are uniform, in the form of steles, topped with cast-iron crosses with motif of half wreath, occurring in two variants, on the graves of Russians - crosses of Lorraine, on the Austrian ones - of patée-cross type.The focal point of the cemetery is a concrete cross with a large iron Austrian cross superimposed upon it, the date on the cross is 1915. Beneath the cross there is an original plaque with an inscription in German:On the Western Galicia battlefields 378 war cemeteries – among them 4 cemeteries within the Imperial-Royal district of Wieliczka – were built in the years of the world war 1916-1917 by the Imperial-Royal Military Headquarters in Cracow under the command of Maj.-Gen. Brandner Edler von Wolfzahn
Back

War cemetery from the First World War no. 376, Suchoraba 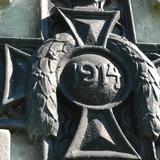 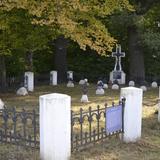 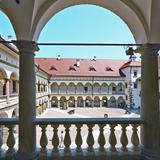 Trail of the Eastern Front of Worl...

Trail of the Eastern Front of Worl...

See more Go to Article Trail of the Eastern Front of World War I, designated in the municipality of Niepołomice