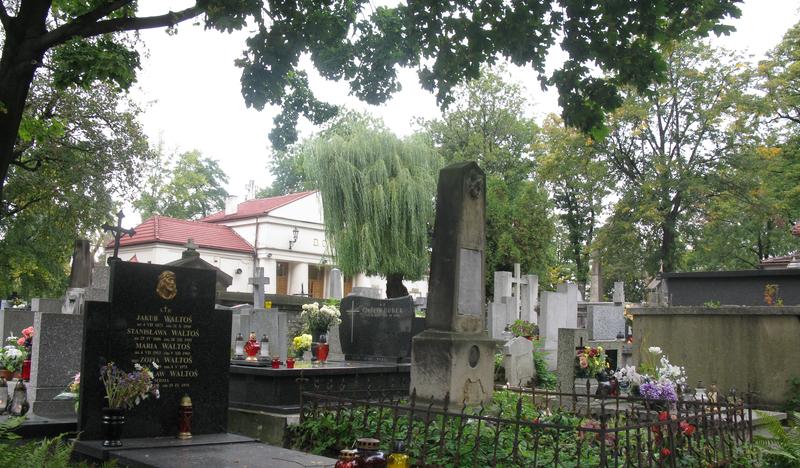 www.zckwieliczka.pl
Show details
It was established outside the city by the decision of the Austrian authorities, who forbade burying the dead by the churches. It was created at the beginning of the 19th century on the grounds of the hospital of the Holy Spirit.
Inside, we can find valuable 19th-century tombstones – true works of sepulchral art. Within the cemetery there is a quarter of Austrian, German and Russian soldiers who fell during World War I, designed by Hans Mayr. The central point of the quarter is the altar-shaped monument.
Back 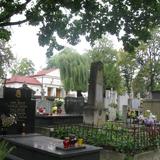 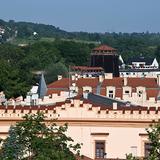 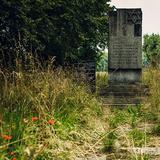 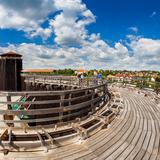 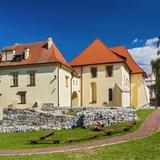 Salt Mine Castle in Wieliczka

See more Go to Article Salt Mine Castle in Wieliczka 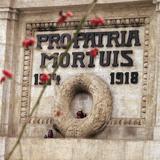 See more Go to Article War Quarter no. 381 on the Communal Cemetery in Wieliczka