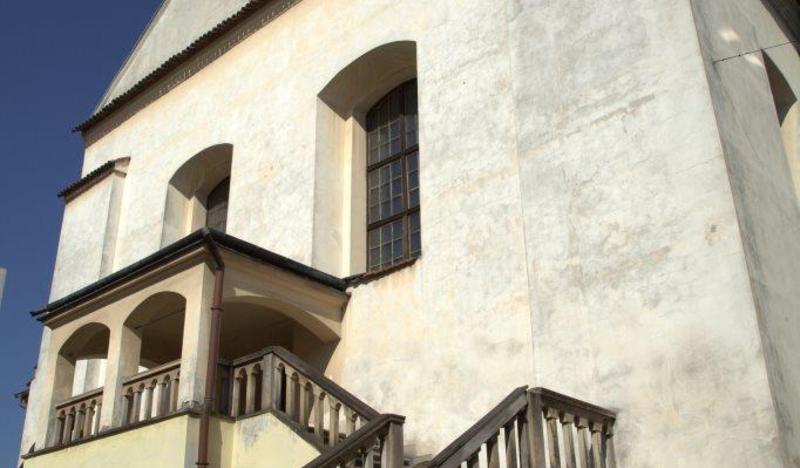 gwzkrakow.pl
gmina@gwzkrakow.pl
Show details
The synagogue was founded in 1638 by Reb Ajzyk Jekeles, one of the most prominent merchants of 17th century Kraków – hence its name, the Isaac Synagogue. It is the largest synagogue in Kazimierz, and formerly one of the most magnificent monumental buildings, with characteristic stairs running on both sides of an arcaded porch.
There is a legend connected with the synagogue's construction which says that its founder, having had a prophetic dream, found treasure under his own stove, which allowed him to fund its development. The late Baroque synagogue building was the most magnificent synagogue in Kraków for centuries. During World War II the Germans looted and destroyed valuable objects – both furnishings and vessels used in worship. At that time, the synagogue housed a theatre studio, where Tadeusz Kantor worked as a set painter. After the war, the synagogue was renovated and converted into sculpture studios by local artists. Unfortunately, the building later fell into ruin and a fire in 1981 destroyed its interior. The renovation restored it to its former glory. The main prayer room has a barrel vault with lunettes, and its walls, as well as the walls of the vestibule, are covered with polychromes with liturgical texts. Presently, the Isaac Synagogue, which was handed over to the Hasidim, has resumed its status as a place of worship.
Back 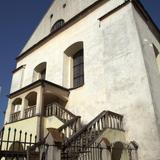 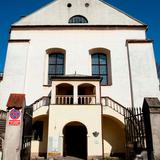 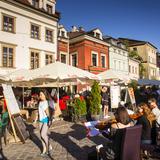 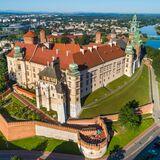 The heart of contemporary Jewish w... 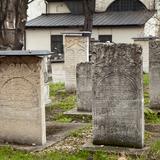 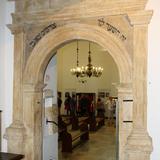 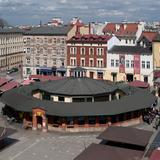 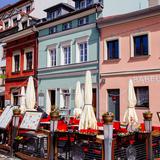 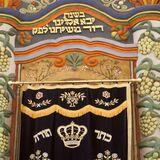